On the only Friday the 13th of the year, I stopped at a small-town Tim Horton's on my way home about an hour outside of Port Dover, waiting in line behind two gentlemen in riding gear. They saw my Harley-Davidson t-shirt, started up a conversation, and thirty seconds later refused to let me buy my own coffee—and not because I said I worked at/with/for H-D, but because I was in Port Dover and was wearing an H-D tee and was, therefore obviously in some way a part of the Harley-Davidson MC family. They asked me to sit and have a coffee with them. They showed me their photos with Karen & Bill Davidson from the morning. They asked if I knew Randy.

Activating at Canada’s largest one-day motorcycle rally comes with a few first-timer expectations (yes, the ‘thong guy’ was there and going strong), but the giant orange exclamation mark I am left with is that this community really is something special. They are fun, polite, welcoming and accepting—even in crowds of a hundred thousand—and they would live and die for their passion.

Harley-Davidson is one of the most inked brands on the planet (if not the most…that is a title I might bet my money on), and we had a feeling that, if we gave our guests the chance, they would prove it.

The Single Girl's Guide to XM – Part 2: Love is not Enough 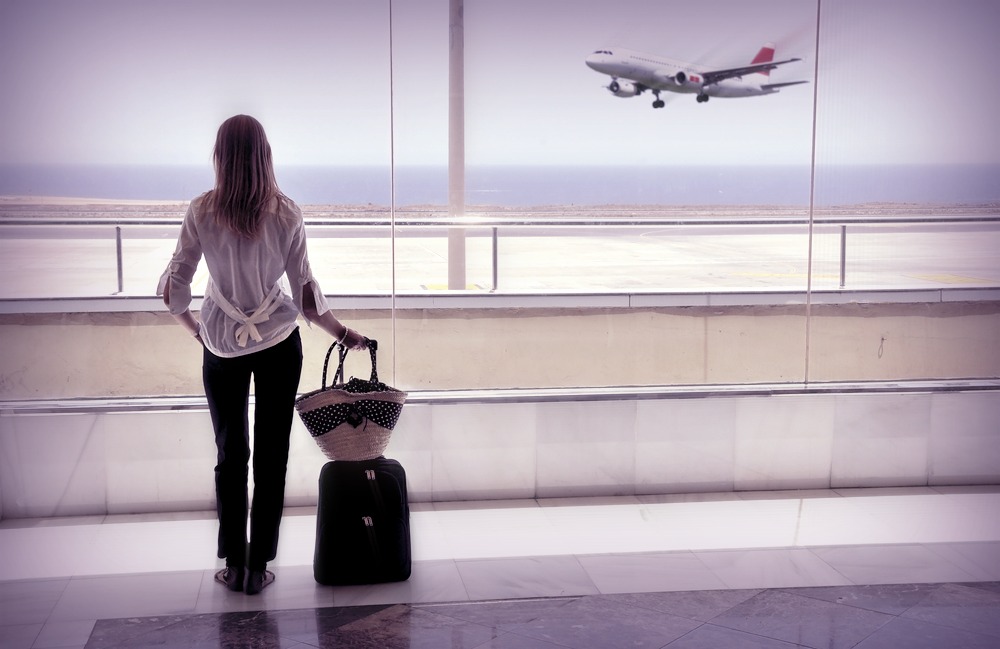 Have you read the New York Times article that tests psychologist Arthur Aron’s proposition that anyone can fall in love by posing / answering 36 questions? The cynic in me is not surprised. Based on decades of RomCom research and my own skewed and completely biased experience, love is not the hard part of any relationship and can be manufactured (or at least simulated) fairly easily. All it takes is good timing, some epically romantic words and a moment of vulnerability… or you can skip all that with one grand gesture (stop a flight, propose in Portuguese, climb a fire escape, pre-plan post-mortem love letters … you get the idea). The hard part is what happens after baby leaves the corner and nails the lift – the relationship part. Whether we’re talking about a single girl or a brand, love is not enough… and maybe it’s not required at all.

The Single Girl's Guide to XM – Part 1: Taking it Offline 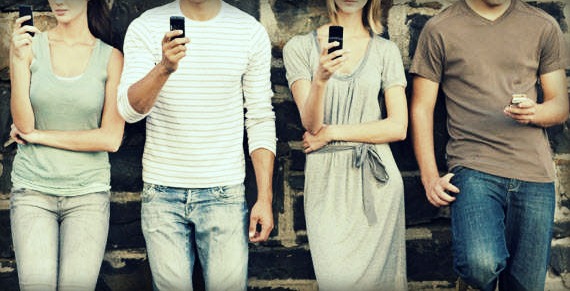 I recently participated in a focus group that was centered around how dating apps – match, eHarmony, Tinder, that sort of thing – could evolve; how more features or fewer, additional controls or less stringent, search options, endorsements, buttons, clicks, options and tassels might help sort through the proverbial haystack to find the needle. Deciding I did not need a needle that desperately (and wondering when the last time I saw a haystack was, or why it wasn't tied tight with twine like any decent farmer would do, that it would force one on hands and knees to fanatically search for some irreplaceable needle), a gentleman on the panel made a fascinating inquiry – far more interesting than any profile I had seen in a moon's time. He asked if perhaps we were articulating that we might prefer to take dating offline.

You Had Me at XM: 3 Reasons to Invest in Experiential Marketing 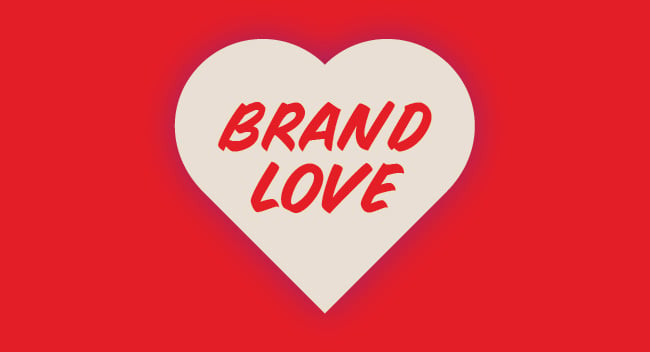 Experience matters. Every action in a relationship either builds or erodes trust. We see this in the staggering number of divorces that occur every day—over 6,000 in America alone. The same can be said for consumers and their relationships to brands and products. How many times have we “broken up” with a brand because they didn’t deliver the experience the brand had promised, failed to communicate well or even did or said something that was a deal breaker—remember the backlash from Lululemon brand fans when founder Chip Wilson said that some women’s bodies weren’t “right” for their pants?

Why Loyalty is the Best Form of Acquisition 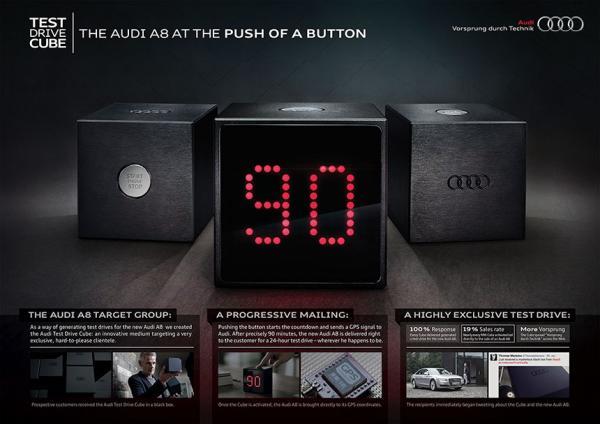 All of Marketing is caught up in ‪#CannesLions —but what’s the celebration really about? When we say that ‘All Marketing is Loyalty’—we mean it. Every step in the loyalty lifecycle that begins with acquisition and *must* continue in the form of an ongoing relationship, are equally important. Brands who do well by their loyal customers, offering them new and innovative experiences, are more profitably succeeding - if those experiences are good, they will tell others for you. We see this ideal in the submissions for this year’s Direct Lions and we are offered a close up look at what triggers bonding with a brand beyond the monetary.

Why XM (Oops, I Meant to Say Experiential Marketing) Matters

What makes us remember a moment in time, a brand we encountered, a person we met? Well, I bet it’s not the calendar, or seeing a logo, or even someone’s name (ugh, maybe that’s just me!); it’s because you experienced something in that moment, with that brand, or with that person that sticks in your mind and you recall it again and again. And I bet you tell people about it—billions of people on social media confirm I’m not the only one!