A few months ago when I purchased my Tesla Model S, I had no idea that Tesla had a loyalty program. Perhaps I was distracted and mesmerized by the brilliance of the technology housed in this vehicle. Maybe my attention was diverted as I was infatuated by the gorgeous design of the car. Or was I overwhelmed with joy at the prospect of never again having to fill my car up with fuel? As a loyalty practitioner, how could I have missed this, as loyalty is part of my very DNA? 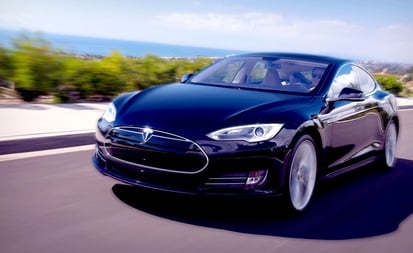 Welcome to the newest emerging loyalty concept called “informal loyalty.”  While Tesla may be an innovator and best-in-class in the premium electric car category, they are not the first to lean on this principle. Many other brands like Apple, Nest and Nike+ are actively partaking in the newest frontier of loyalty: informal loyalty. Informal approaches to loyalty may not bear the loyalty program moniker, yet they have cleverly and deliberately borrowed some of the familiar design elements of formal loyalty program designs.

Let’s examine the differences between formal loyalty programs and informal loyalty and better understand how Tesla has been able to partake and prosper:

For more information about informal loyalty, download the 2020 Loyalty Report